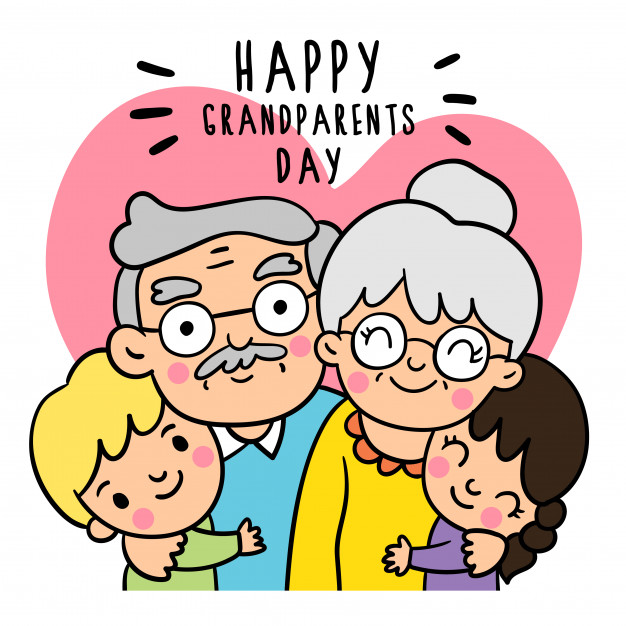 If you’re a grandparent (or an unofficially adopted grandparent), then mark September 8 off on your calendar as this is National Grandparents’ Day.

Although this day isn’t as widely known or celebrated as Mother’s Day or Father’s Day, it certainly is cause for celebration.

Grandparents’ Day began in Canada in 1995 (House of Commons Motion number 273) and was designated as the second Sunday in September each year. The intent was to acknowledge the contribution that grandparents make to the structure of the family unit.

In the United States, the day was first celebrated in West Virginia in 1973. It was then introduced to the entire country by President Jimmy Carter in 1978 and is now widely recognized by many other countries.

Grandparents have always played an important role in the family structure by sharing their experiences and wisdom, and they are often seen as role models. Grandparents help to raise, nurture, and educate children. Whether its a blood relation, through marriage or the neighbour from across the street, the role of a grandparent is important and should be celebrated.

“Something that we hear quite often from seniors is that their families are busy,” said Jody Kehler, Senior Living Specialist. “The parents are both working full-time, the kids are involved with multiple activities and there often isn’t a lot of time left available for grandparents.”

So, if you’re wondering how to celebrate Grandparents’ Day, it’s simple – just spend time together! While that may not always possible, it is easy to call/Skype/FaceTime, send a message or even drop a card/letter in the mail.

Keep in mind that it doesn’t make a difference who initiates the plans. In other words, don’t wait for your children or grandchildren to contact you. Take action and connect with them to put a plan together for a gathering or an outing. It doesn’t matter where it is, what you do, what is served, or how long the visit is. All that matters is that you spend quality time together.

On September 8, let’s all honour grandparents for their strength and guidance, and for helping us all get where we are today.